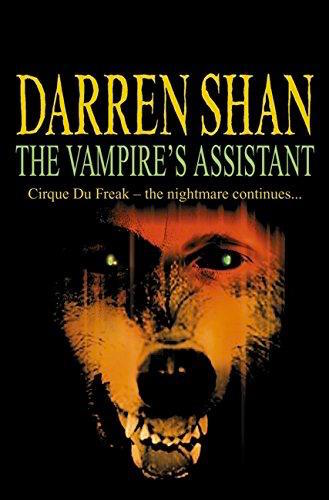 Title: The Vampire's Assistant.
Author: Darren Shan.
Genre: Fiction, fantasy, horror, YA, vampire fiction.
Country: U.K.
Language: English.
Publication Date: 2000.
Summary: Darren Shan was just an ordinary schoolboy - until his visit to the Cirque Du Freak. Now, as he struggles with his new life as a Vampire's Assistant and becoming the newest member of the Cirque, he tries desperately to resist the one temptation that sickens him - the one thing that can keep him alive. But destiny is calling... and the Wolf Man is waiting. 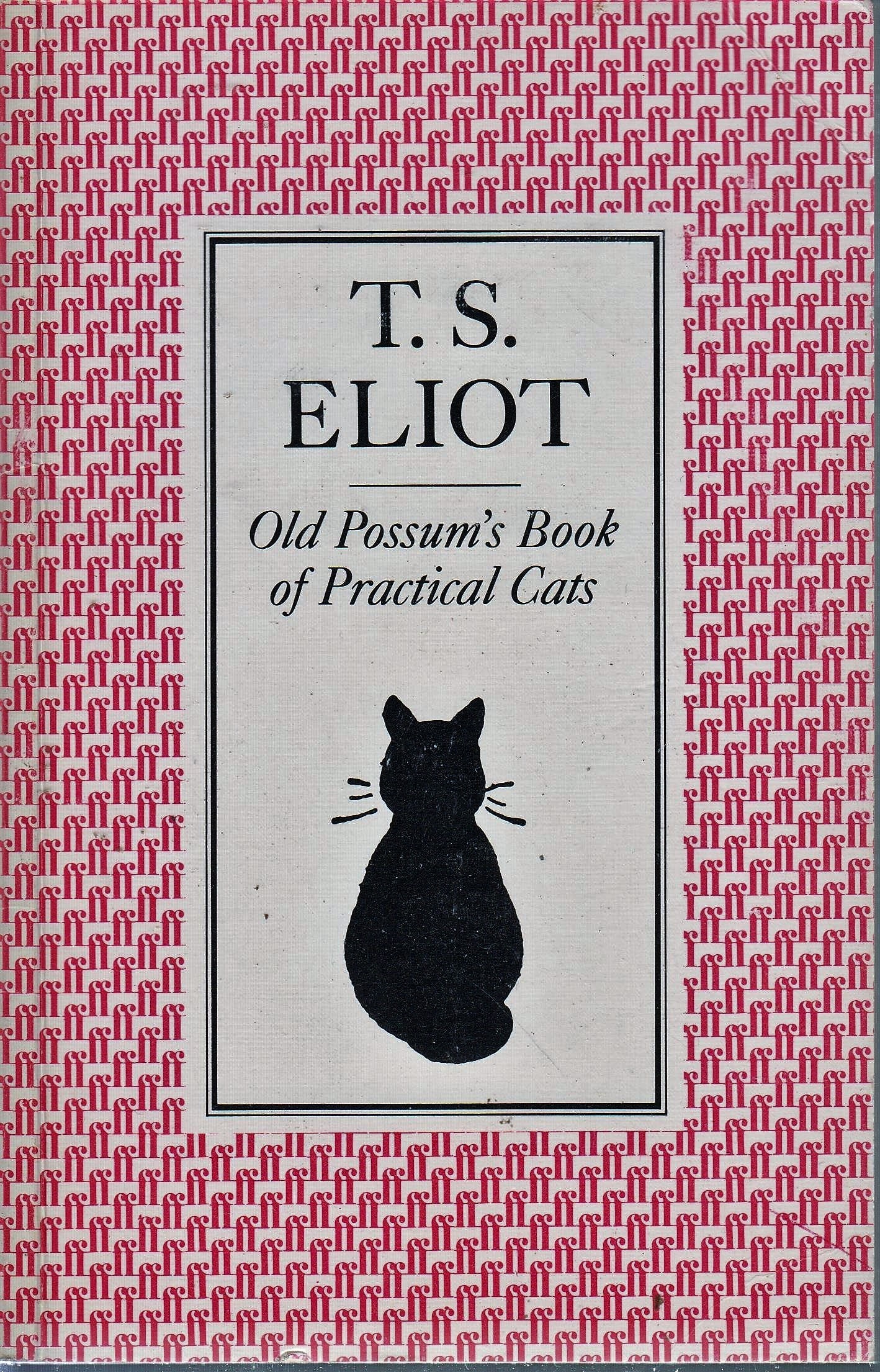 Title: Old Possum's Book of Practical Cats.
Author: T.S. Eliot.
Genre: Literature, poetry, animals.
Country: U.K.
Language: English
Publication Date: 1939.
Summary: A collection of whimsical poems about feline psychology and sociology (and the inspiration for the Andrew Lloyd Webber musical Cats), containing 15 poems. The Naming of Cats tells of how every cat actually has three names - the regular, the fancy, and one more... The Old Gambie Cat is about a cat named Jennyanydots, who does nothing but sit during the day, but secretly keeps the household in order during the night. Growltiger's Last Stand tells of the fierce and feared Growltiger, who is snuck up upon and overthrown by his worst enemies, the Persian and Siamese. The Rum Tug Tugger is about a cat who will have nothing but his own way. The Song of Jellicles is about a group of nocturnal black-and-white cats that save all their strength for their very own moon, and their very own ball. Mungojerrie and Rumpelteazer is about a couple of cats who work together to terrorize and burglar their neighbourhood. Old Deuteronomy is about an ancient cat who lives in a village and is protected and loved by all its inhabitants. Of the Awefull Battle of the Pekes and the Pollicles tells of a Peke and a Pollicle almost starting a battle of all battles, together with their friends, when a Great Rumpuscat gets involved. Mr. Mistoffelees is about a magic cat that can pull any trick out of a hat (including 7 kittens!). Macavity: The Mystery Cat is a poem about the ginger cat who is the Napoleon of crime and cover-ups. Gus: The Theatre Cat is a poem of an aged cat who now spends his time regaling his drinking buddies about his success in the theatre. Bustopher Jones: The Cat about Town is a poem about a cat that makes a habit of dining in all of the establishments and pubs in the town of St. James throughout the day, becoming remarkably fat. Skimbleshanks: The Railway Cat is a poem about the cat who travels in a railway train and controls the mouse situation, as well as possibly everything and everyone else. The Ad-dressing of Cats teaches the reader about how to properly address cats at different times of your acquaintance. In Cat Morgan Introduces Himself, Morgan the former pirate introduces himself, and offers some advice on dealing with cats in general.